A completely new way to create.

360º video surrounds the viewer with a complete sphere of video. It is an ideal format for taking your audience to new places and experiences where they can look around in all directions.

To learn more about how to experience VR, visit the Watch page.

Here are just a few of the 360º cameras currently available. Each is capable of capturing Monoscopic 360º, which is a single 2D sphere of video. Some, however, can also capture Stereoscopic 3D 360º, which is more expensive and complicated to create, but makes a bigger impact when viewed in-headset. 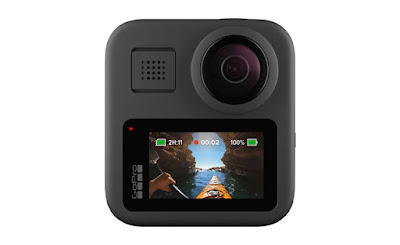 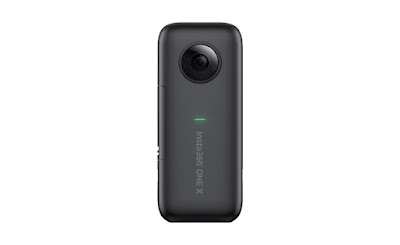 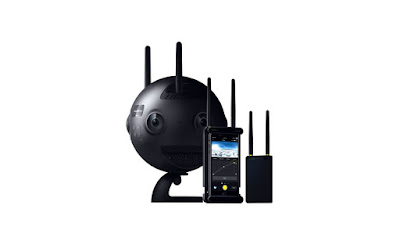 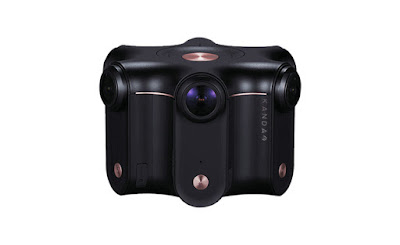 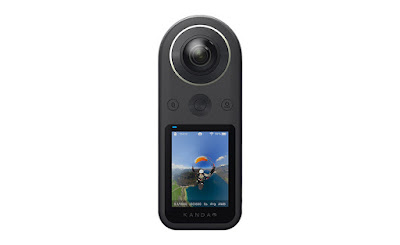 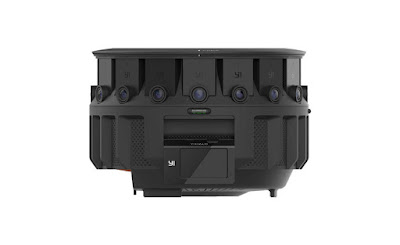 Shooting in 360º is very different than filming traditional video. This new medium requires an adjustment in thinking and approach. The video below outlines some common mistakes to avoid.

Watch in headset: Open this page on your phone then tap the video. 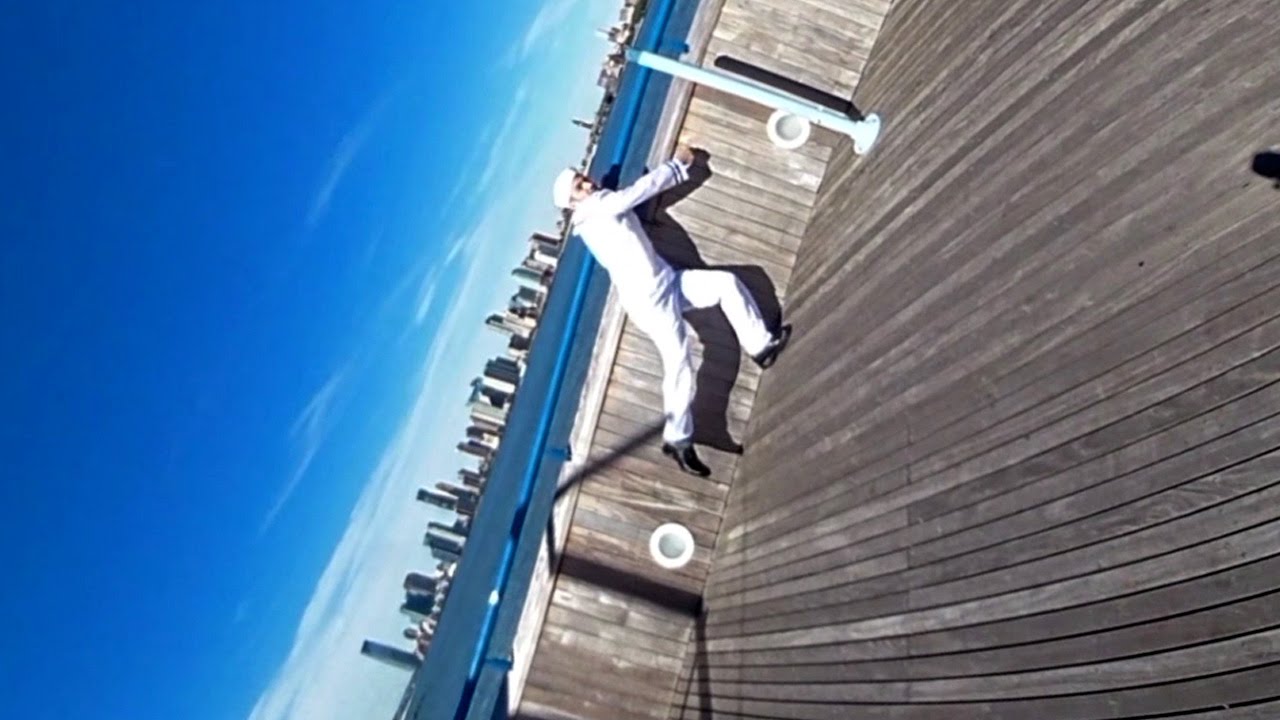 Storytelling is different in 360º. You want your audience to have the freedom to look around, but how do you make sure they don’t get lost? This video provides a few pointers.

Watch in headset: Open this page on your phone then tap the video. 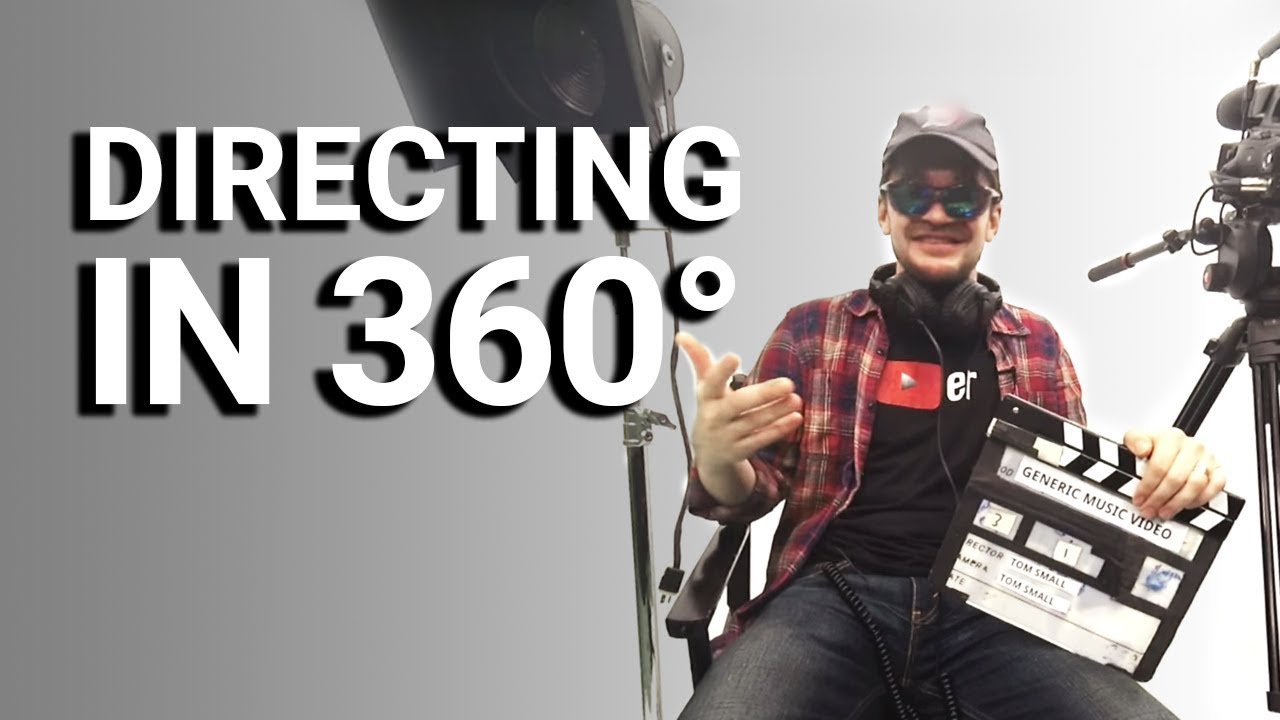 A 360º camera captures footage from several lenses pointed in different directions. To convert those different vantage points into a seamless sphere of video involves a process called stitching. Most 360º cameras come with their own proprietary stitching software.

The stitched format as it appears in your editing software is called equirectangular. It represents a sphere unwrapped onto a 2x1 rectangle, similar to world maps we are used to seeing.

In the case of stereoscopic 3D 360º, two equirectangular videos are created, one for each eye. The two videos are then formatted as a square with the left eye on top.

You can edit 360º VR video in both Adobe Premiere and Apple’s FinalCut Pro. Select your format (mono or stereo) and editing software for an in depth video tutorial on the entire production process.

Spatial Audio is audio that changes when you move your head in VR to mimic sounds that are coming from the environment. For instance, if someone speaks to your left, the sound will hit your left ear first and your right ear slightly later and with less volume. After positioning tracks in X/Y space on your equirectangular, your playback will replicate those sounds in space.

To create spatial audio, you will need to work with a DAW such as Protools HD or Reaper as well as a spatializer plugin such as FB 360 Workstation or Dear VR.

Please view this tutorial for a step by step on creating spatial audio for YouTube: 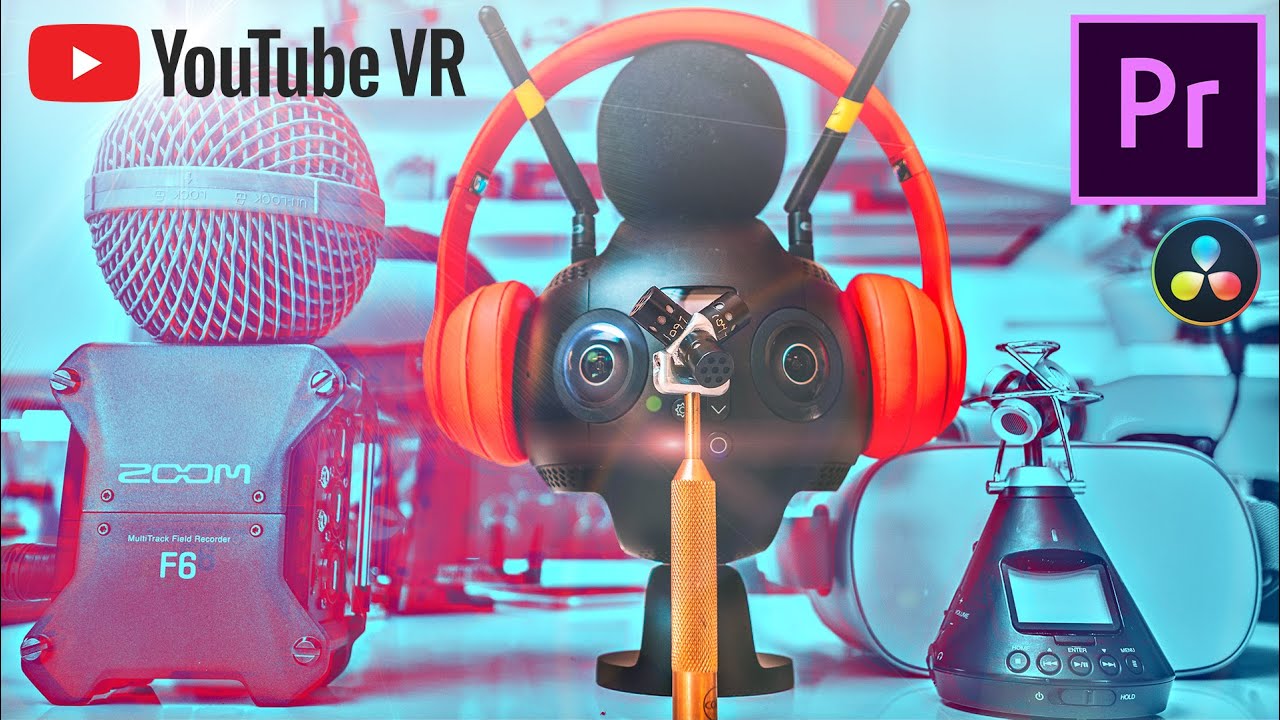 From both Adobe Premiere and FinalCut Pro, you can export your 360º video so it’s ready to publish to YouTube. For alternate workflows, visit the YouTube Help Center article on uploading 360º video, here.

Once you’ve exported your edit and are ready to publish, upload to YouTube as “Unlisted”, allow at least one hour for processing time, and then watch in a Cardboard or other headset before going “Live”.

We recommend including “360” in the video title and to add viewing instructions in the description. Something like:

This is a 360 video, so pop on your Google Cardboard or VR Headset to be totally immersed in my world! No headset? No problem. Move your mobile phone around and catch the total 360 experience.

Receive quarterly updates on the latest in VR production, events, and content.

Thanks for signing up. You will now be receiving our quarterly VR community newsletter. You can decide to unsubscribe at any time.
There was an error with your form submission. Please try again.